This is a great opportunity to blend excess C2 into H2 for gas to power turbine blending in Texas using the Proteum Energy technology! 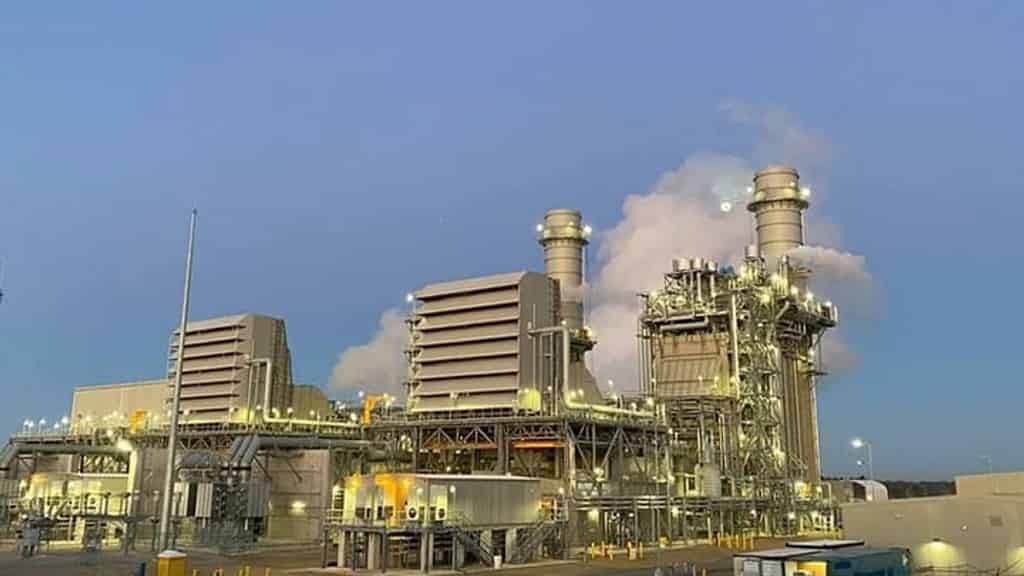 An energy investment group told Texas regulators the company has a plan to help solve some of that state’s electricity reliability issues, proposing a plan similar to one put forth by billionaire Warren Buffett’s Berkshire Hathaway Energy in March.

Starwood Energy Group on April 23 sent the state’s Public Utility Commission a proposal to build 11 natural gas-fired power plants, investing more than $8 billion to develop and construct the facilities. Representatives from Berkshire Hathaway Energy last month met with Texas lawmakers and said their group was prepared to spend about $8.3 billion to build 10 gas-fired plants across the state.

Starwood, based in Greenwich, Connecticut, in an April 23 letter from CEO Himanshu Saxena to the Texas PUC (PUCT) and the board of the Electric Reliability Council of Texas (ERCOT), the state’s main grid operator, said it wanted to outline “a compelling proposal to solve ERCOT’s reliability issues as was demonstrated by the energy crisis that occurred in February 2021.” The company said it already has developed, built, and operated more than 1 GW of wind generation across the ERCOT system, and has owned and operated another 550 MW of gas-fired power capacity. It said the new gas-fired plants would represent 11 GW of generation capacity.