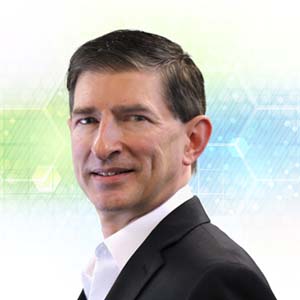 Robert Rapier serves as Director of Process Engineering and Health, Safety, and Environment (HSE) for Proteum Energy. Robert brings more than 25 years of engineering experience in oil production and refining, synthetic fuels, biomass to energy, and alcohol production. Among other assignments, Robert previously worked for ConocoPhillips, where he helped direct its efforts to commercialize its gas-to-liquids (GTL) technology. He has lived and worked internationally in Germany, Scotland, and the Netherlands.

Robert is a prolific writer and public speaker. He writes regular columns for Forbes and is the author of Investing Daily’s Utility Forecaster. His columns at Forbes are highly respected and are read millions of times each year. Robert’s articles have appeared in the Wall Street Journal, Washington Post, Christian Science Monitor, and The Economist. He has also appeared on 60 Minutes, The History Channel, CNBC, Business News Network, CBC, and PBS. Robert is the author of the book Power Plays: Energy Options in the Age of Peak Oil, and he has given more than 30 public talks on the energy sector.

Robert has bachelor’s degrees in chemistry and math and a master’s degree in chemical engineering from Texas A&M University. His graduate school thesis involved the biological conversion of lignocellulosic biomass into chemicals. He and his team were awarded the Presidential Green Chemistry Challenge Award at the National Academy of Sciences for this thesis work. He has received multiple patents and other awards for his work, including a Texas A&M Regents’ Fellowship and the American Institute of Chemists Award for Outstanding Graduate.