Not exactly a small player entering the market! 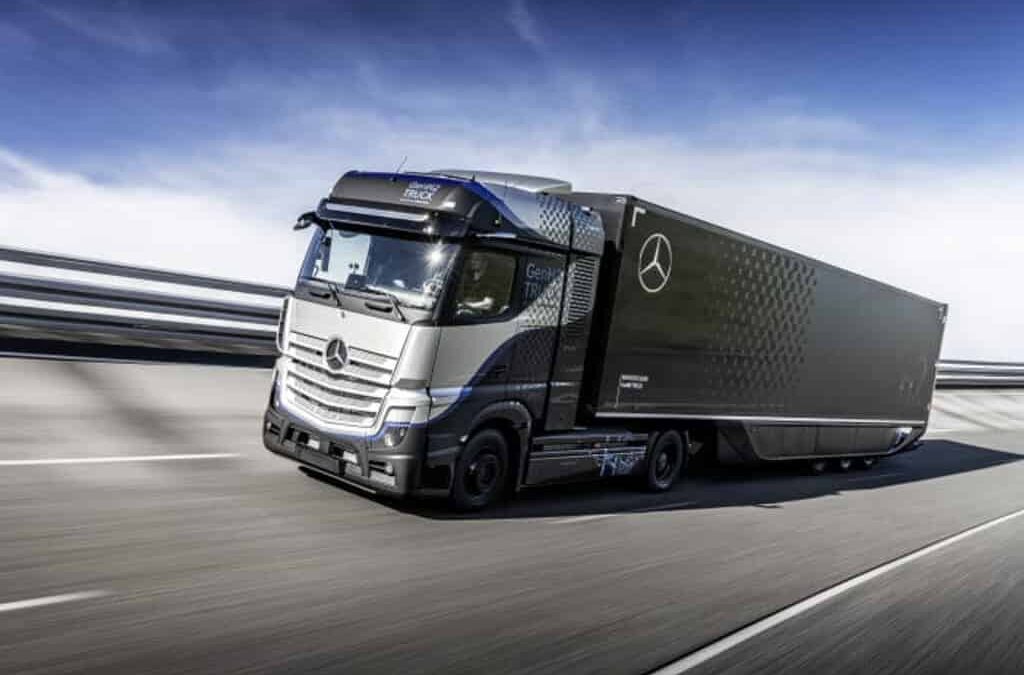 Stuttgart – Daimler Trucks is focusing on hydrogen-powered fuel-cells for the electrification of its vehicles for flexible and demanding long-haul transport. It aims to achieve ranges of up to 1,000 kilometres and more without any stops for refuelling. In late April, the truck manufacturer began to conduct rigorous tests of the first new enhanced prototype of its Mercedes-Benz GenH2 Truck, which was unveiled in 2020. This marks an important milestone on the path to series production. During these tests, the developers at Daimler Trucks are putting the fuel-cell vehicle through its paces. The extensive series of tests is very demanding for the vehicle and its components, and focusses, among other things, on continuous operation, different weather and road conditions, and various driving manoeuvers.