Electric is Big, but Hydrogen will be Bigger

Where the truck market is headed! 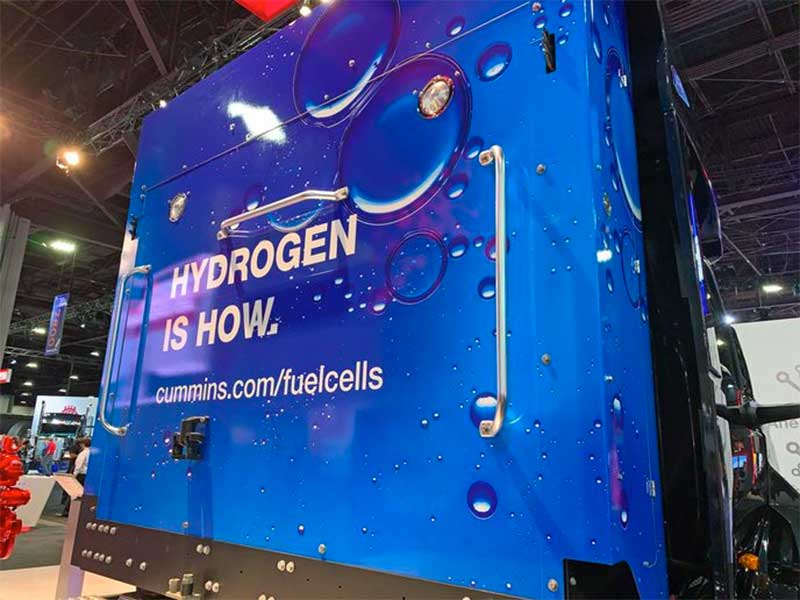 You don’t have to look very hard at all to be inundated by news about electric cars and buses and trucks these days. In the four-wheel world, some manufacturers plan to offer predominantly electric powertrains within the decade or nearly so. By 2025, Volvo aims for 50% of its cars to be “pure electric,” the rest plug-in hybrids. In Norway — a rich oil-producing nation — the majority of cars sold today are already electric.

The electric storm won’t slow down, and it’s just as strong in the trucking universe. But Daimler and Volvo recently put the hydrogen fuel cell option more firmly on the truck map than it’s ever been. (More on that in a minute.)

You won’t catch me owning an electric personal vehicle any time soon, I promise. It’s about the range, or dramatic lack of it. I just read one car-maker’s attempt to assuage range fears, which suggested that its car’s 250-mile maximum one-charge driving distance would be fine for long trips. When you hit that max, you just stop for a meal and wait 40 minutes for a fast charger to give you 80% of a full charge, they say.