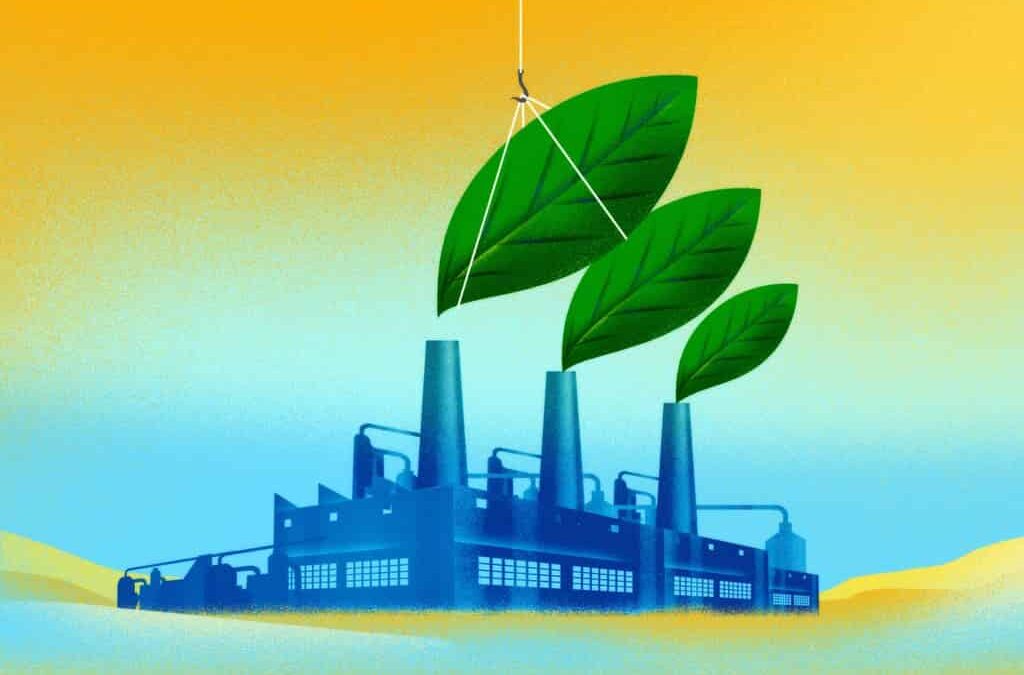 Can a multibillion-dollar project in the Saudi desert jump-start the demand for green hydrogen, an elusive energy source that could help eliminate carbon emissions from vehicles, power plants and heavy industry?

The allure of hydrogen is undeniable. Unlike oil and natural gas, it doesn’t emit carbon dioxide and other greenhouse gases when burned. It’s more easily stored than electricity generated by wind turbines and solar farms, and it can be transported by ship or pipeline. Green hydrogen, which is produced using renewable energy sources, is especially attractive as a fuel. It’s made from water rather than methane or other hydrocarbons.