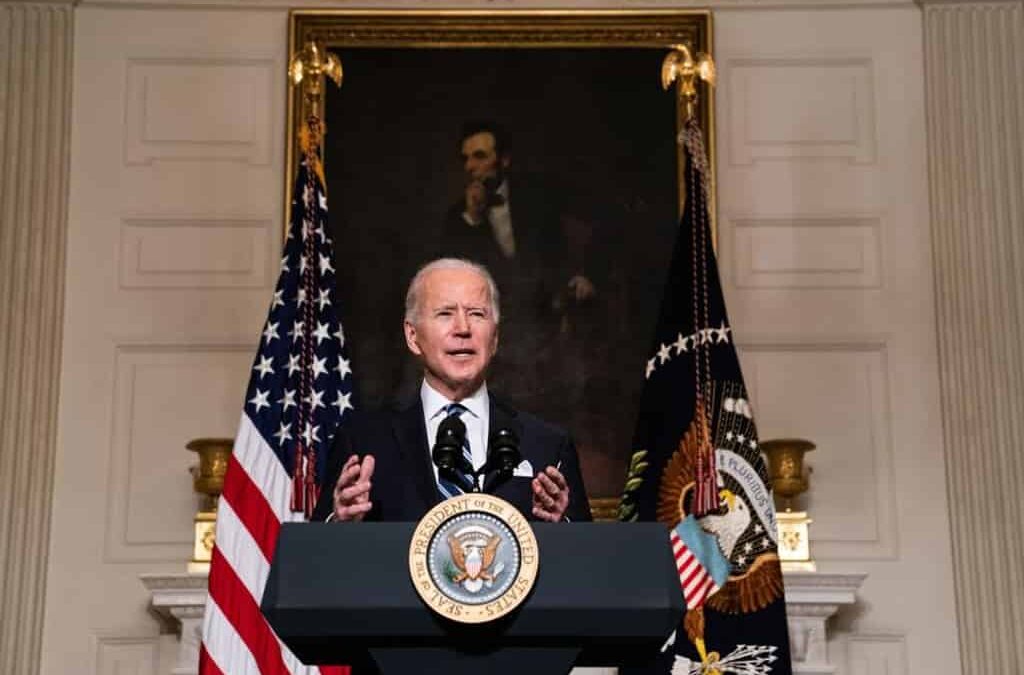 In late 2019, as various candidates jockeyed to win the Democratic nomination for president, Elizabeth Warren made the statement that she would “ban fracking everywhere.” It was just the kind of hollow campaign promise that I loathe, and I explained why that was an unrealistic promise.

Then Joe Biden came along and pandered to the same crowd Warren was trying to impress. He promised “no new fracking”, but once again I explained why that promise wouldn’t be fulfilled.

Now that President Biden has issued a pair of executive orders that are viewed as hostile toward the oil and gas industry, many people have asked me whether Biden has in fact banned fracking.