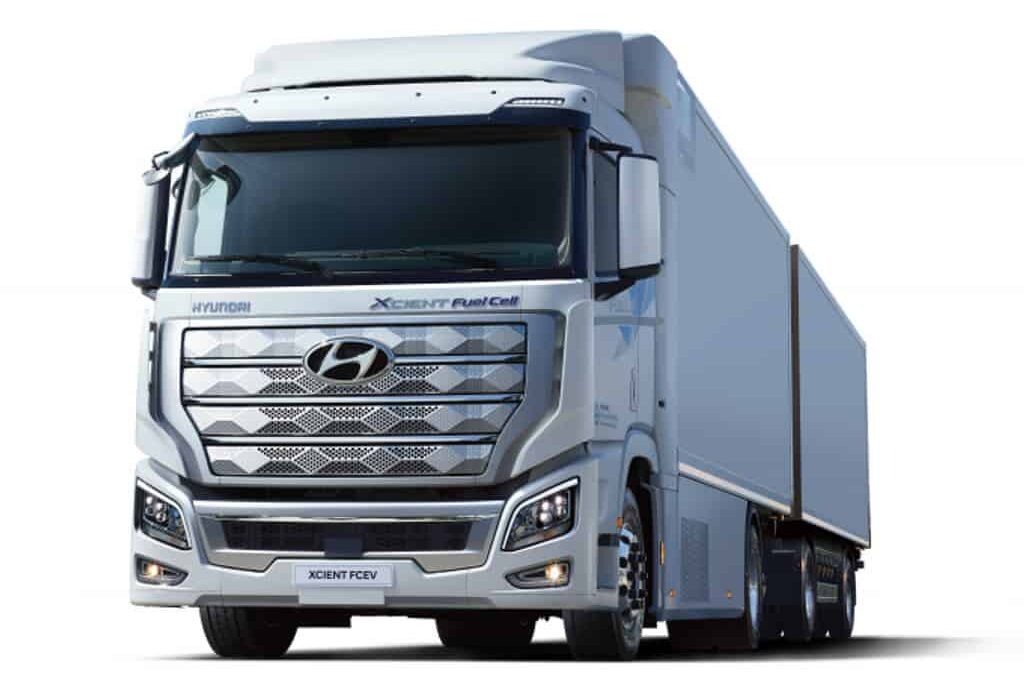 Hyundai Motor Co. has signed two initial agreements with several Chinese companies toward establishing business platforms for hydrogen trucks in China, the world’s largest auto market.Hyundai, South Korea’s largest automaker, said on Nov. 4 that the deals will pave the way for the company’s project to sell as many as 27,000 hydrogen-fueled commercial vehicles by 2030 in China, which aims to have one million hydrogen vehicles on its roads by that time.

Here is some context I like to use to frame the discussion. President George W. Bush was formerly a Texas oilman. His Vice President, Dick Cheney, was the former Chairman of the Board and Chief Executive Officer of the oilfield services company Halliburton