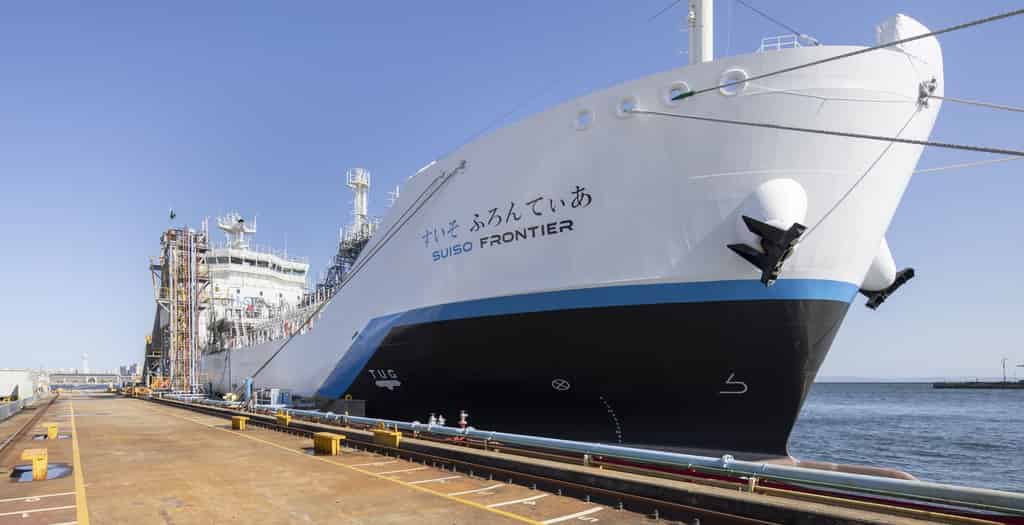 Japan built the world’s third-largest economy on an industrial base powered by imported oil, gas and coal.

Now, it is planning to shift a big chunk of that power to hydrogen, in one of the world’s biggest bets on an energy source long dismissed as too costly and inefficient to be realistic.

The change is a vital piece of the country’s plan to eliminate carbon emissions in 30 years. If it succeeds, it could also lay the groundwork for a global supply chain that would finally let hydrogen come into its own as an energy source and further sideline oil and coal—similar to the way the country pioneered liquefied natural gas in the 1970s, some experts say.

Hydrogen has been hyped before, and there are still big economic and technical challenges to overcome. Japan’s approach is likely to be a gradual process of moving away from fossil fuels over many years, so it won’t cut carbon emissions quickly at first. Nor will it resolve its dependence on foreign energy. The country plans to use hydrogen produced largely from imported fossil fuels initially.

But like many countries, Japan is realizing it can’t achieve its goal of zero emissions by 2050 with renewable sources alone. Hydrogen emits water vapor when used, rather than greenhouse gases like carbon dioxide. It can be used to replace fossil fuels in industries where renewables don’t work as well.