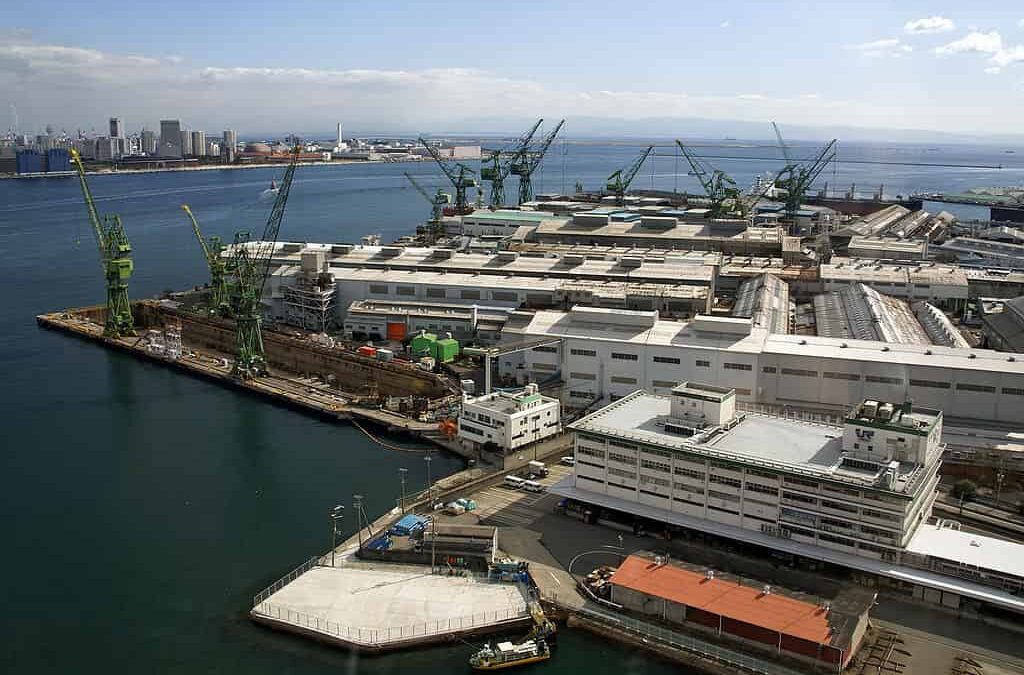 By Yuka Obayashi (Reuters) – Japan’s Kawasaki Heavy Industries is aiming to replicate its success as a major liquefied natural gas (LNG) tanker producer with hydrogen, a key element that may help decarbonize industries and aid the global energy transition.

A $500 million ($385 million) pilot project, led by Kawasaki and backed by the Japanese and Australian governments, plans to ship its first cargo of liquefied hydrogen from Australia to Japan in spring 2021, which the firm hopes will mark the dawn of a new clean energy era.