Making the Case for Hydrogen in a Zero-Carbon Economy

Analyzing California’s power system, MITEI researchers show that hydrogen-generated electricity is a cost-competitive candidate for backing up wind and solar 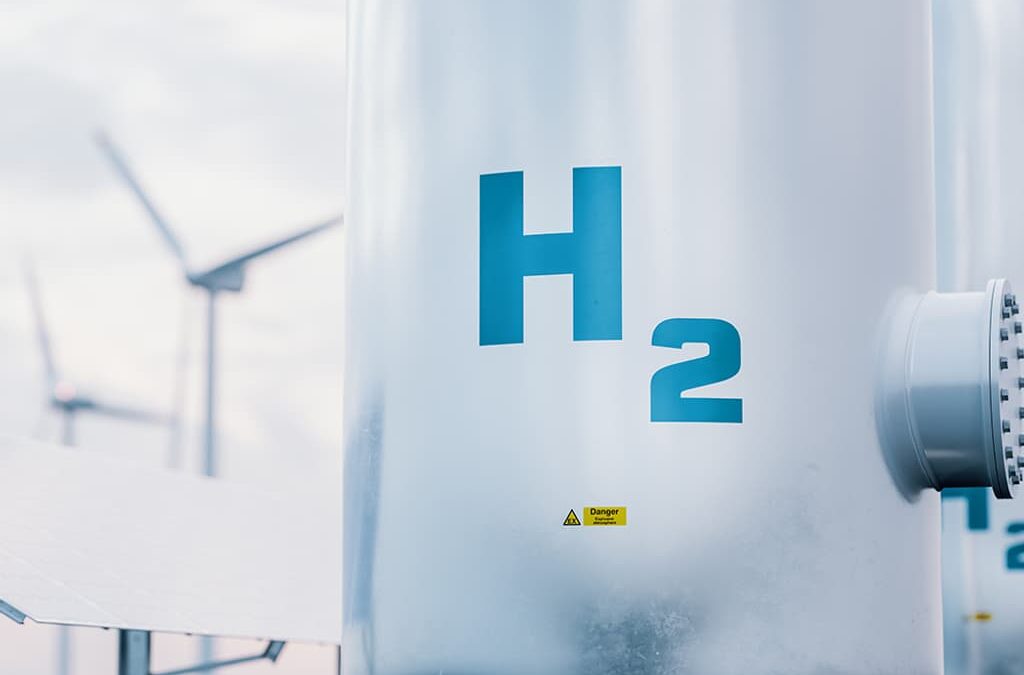 As the United States races to achieve its goal of zero-carbon electricity generation by 2035, energy providers are swiftly ramping up renewable resources such as solar and wind. But because these technologies churn out electrons only when the sun shines and the wind blows, they need back up from other energy sources, especially during seasons of high electric demand. Currently, plants burning fossil fuels, primarily natural gas, fill in the gaps.

“As we move to more and more renewable penetration, this intermittency will make a greater impact on the electric power system,” says Emre Gençer, a research scientist at the MIT Energy Initiative (MITEI). That’s because grid operators will increasingly resort to fossil-fuel-based “peaker” plants that compensate for the intermittency of the variable renewable energy (VRE) sources of sun and wind. “If we’re to achieve zero-carbon electricity, we must replace all greenhouse gas-emitting sources,” Gençer says.