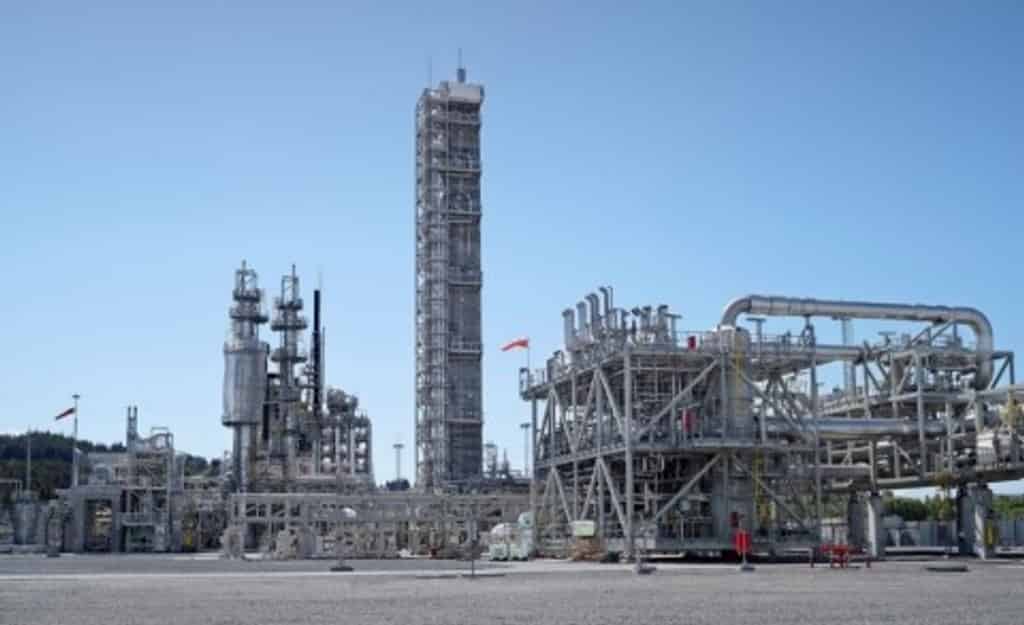 “It’s very satisfying that a leading capture technology developer like MHIENG has chosen TCM as the arena for their carbon capture tests. Our staff is ready to ensure effective execution of the tests, and to provide expert advice throughout the campaign.”

The proprietary solvent to be tested is the KS-21TM, an amine-based adsorbent used in the “Advanced KM CDR ProcessTM” newly developed by MHIENG in collaboration with Kansai Electric Power Co., Inc. (KEPCO). Its long-term usage will be demonstrated in Norway, one of the world’s most advanced countries with respect to environmental regulations on CO2 capture, in a quest to achieve commercialization within 2021. Compared to the earlier KS-1TM solvent, which has been adopted at 13 commercial plants delivered by MHIENG, KS-21TM has a number of advantageous properties such as lower volatility and greater stability against degradation. The newer solvent is also expected to enable reduced running costs and other economic benefits.