Natural Gas Performed Heroically In Texas, Until It Didn’t 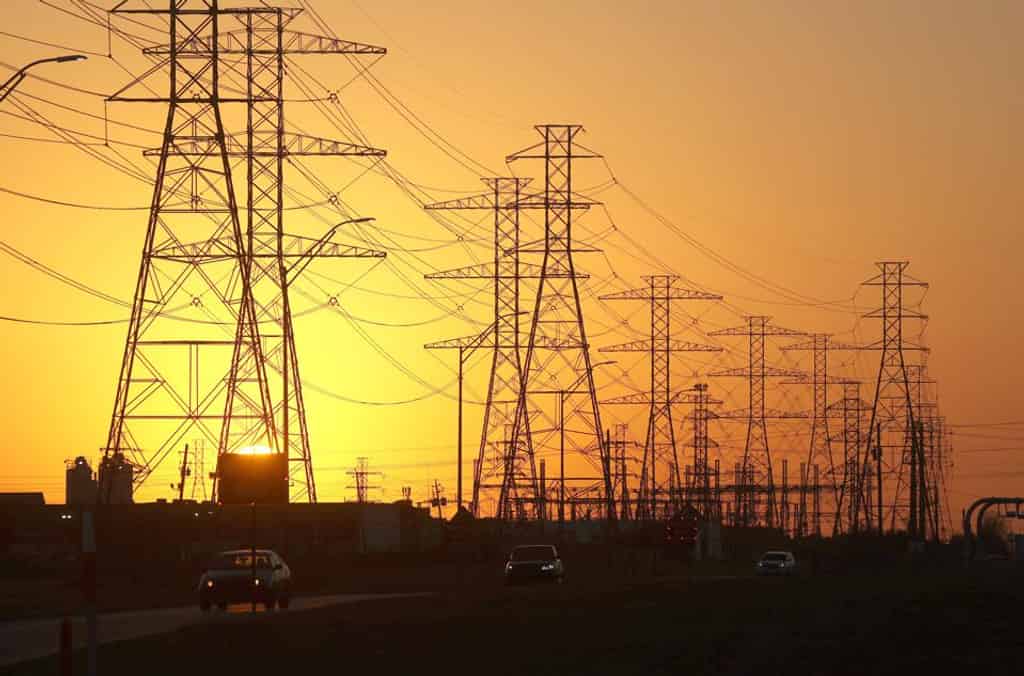 In an article this week for WIRED — The Energy Sector Must Prepare for More Extreme Weather — I detailed some of the primary causes behind the recent power outages in Texas.

One aspect I didn’t cover in that article was the political finger-pointing that went on as the incident unfolded.

Tucker Carlson blamed wind turbines for the power outages. Texas governor Gregg Abbott followed that up with an appearance on Sean Hannity’s show, stating “’This shows how the Green New Deal would be a deadly deal for the United States of America. Our wind and our solar got shut down, and they were collectively more than 10 percent of our power grid, and that thrust Texas into a situation where it was lacking power on a statewide basis.”’