Oil Production Changes By President From 1961-2020 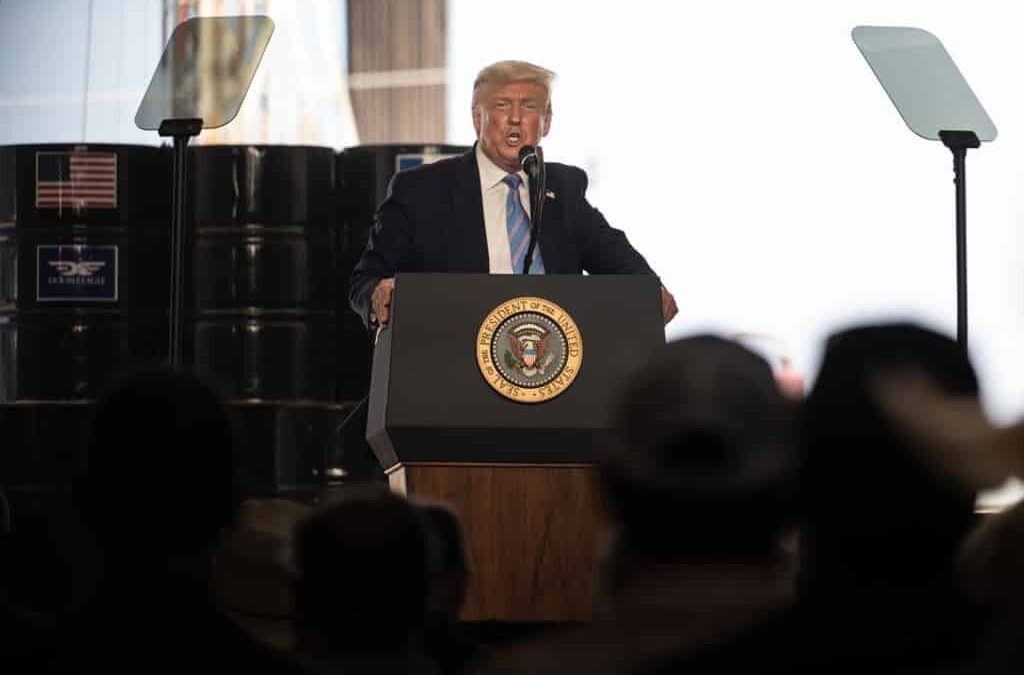 Over the past 60 years, U.S. oil production has seen its ups and downs. From the decline that began in 1970 through the fracking boom of the 2000s, U.S. presidents have overseen a wide range of oil production changes.

As I have explained previously, a president often benefits from the actions of his predecessor. For example, President Carter benefitted from President Nixon’s decision to approve the Alaska Pipeline, and Presidents Obama and Trump benefitted from the pro-fracking regulations of the President George W. Bush administration.

Thus, this article shouldn’t be seen as crediting particular presidents for the oil production that took place while they were in office. Generally, those trends were set into motion years earlier.