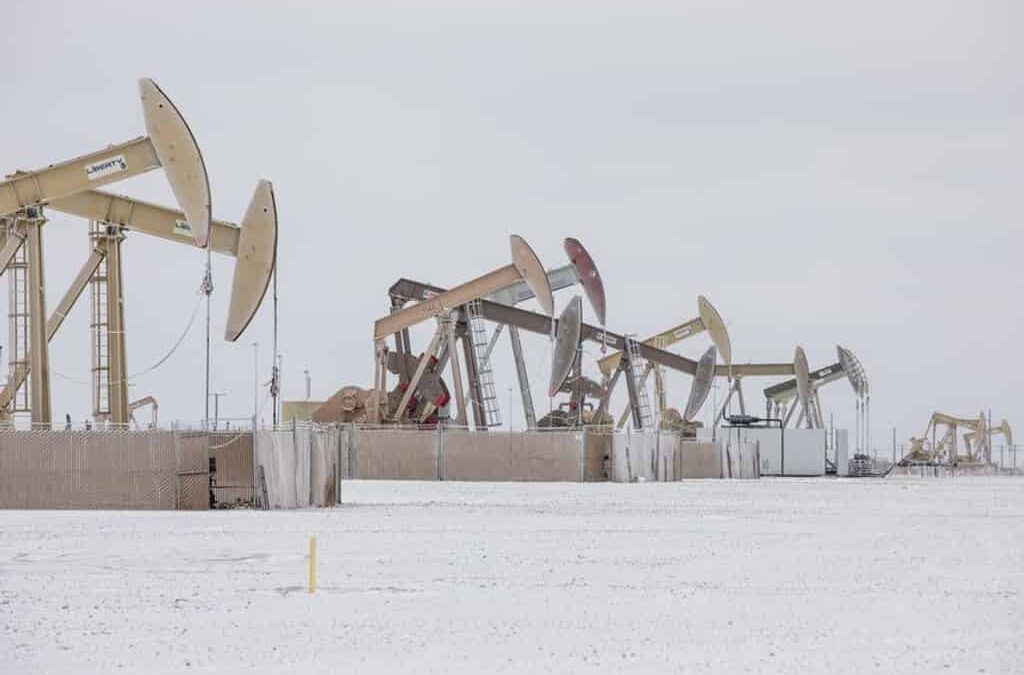 WASHINGTON—The oil industry’s top lobbying group is preparing to endorse setting a price on carbon emissions in what would be the strongest signal yet that oil and gas producers are ready to accept government efforts to confront climate change.

The American Petroleum Institute, one of the most powerful trade associations in Washington, is poised to embrace putting a price on carbon emissions as a policy that would “lead to the most economic paths to achieve the ambitions of the Paris Agreement,” according to a draft statement reviewed by The Wall Street Journal.