Panic Buying Is Causing Fuel Shortages Along The Colonial Pipeline 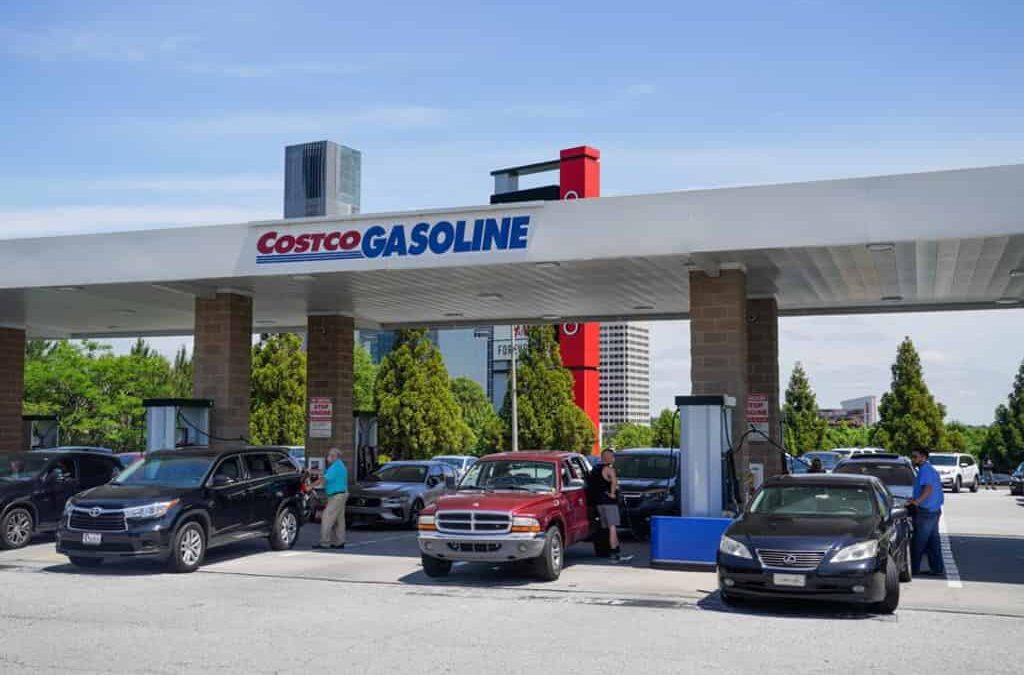 Because the Colonial Pipeline is such an important supply line for the southeast and the East Coast, a major disruption can quickly lead to shortages in fuel supplies across these regions. We have seen this in the past when the pipeline had to be down for more than a few days.

Hence, these regions braced for the worst following last Friday’s ransomware attack by the professional hacker group called Darkside. The Colonial Pipeline was taken down in response to the attack, and as of today the pipeline remains offline. Colonial Pipeline Company has said that it hopes to restore most operations by the end of the week.

But a weeklong outage on this pipeline is enough to spark regional shortages. Bloomberg reported that Colonial Pipeline Chief Executive Officer Joseph Blount warned state officials on Monday that supply shortages could occur before pipeline service is restored.