The Colonial Pipeline Attack Is A Major National Security Incident

Update on Sunday, May 9, 5:10 p.m. CST: Colonial Pipeline Company released a statement that said some small lines are back online, but all mainlines remain offline. The company gave no indication of when service is expected to restored. 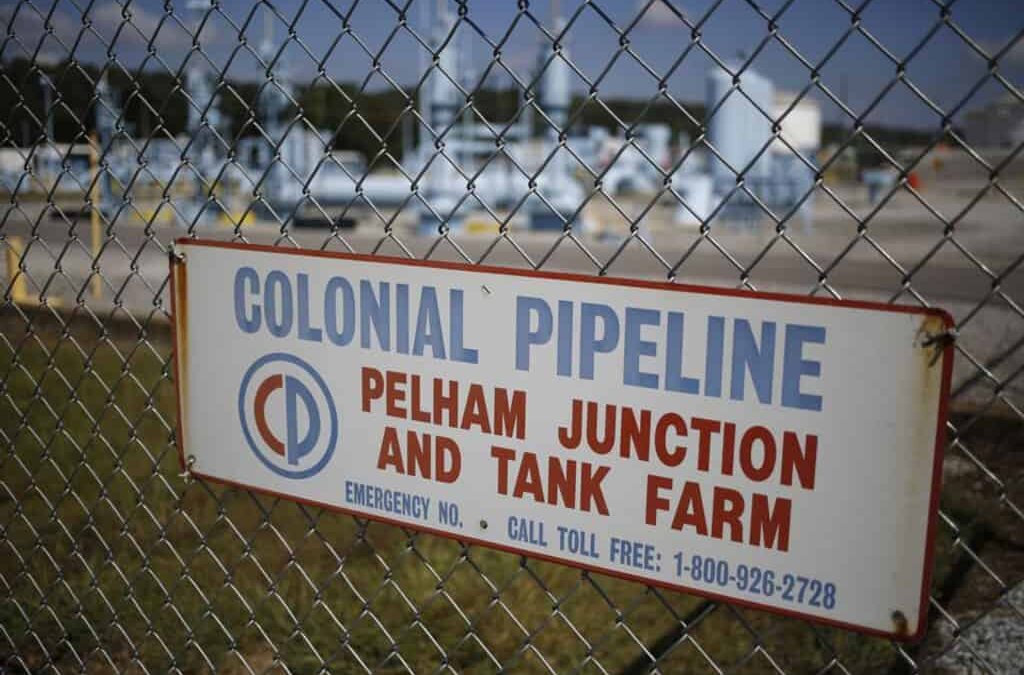 The majority of U.S. refining capacity is on the Gulf Coast. Refineries there receive a combination of domestic and Canadian crude via pipeline, as well as waterborne imports from all over the world. The crude oil is converted into gasoline, diesel, jet fuel, and miscellaneous other products.

Of the 15 million barrels per day (BPD) of crude oil that U.S. refineries currently process, the Gulf Coast refines about 8.4 million BPD (56%). But that is a mismatch with regional demand for petroleum products.

Because refinery output is greater on the Gulf Coast than demand — and because East Coast refining capacity is only 4% of the U.S. total, the Colonial Pipeline serves to connect East Coast demand with Gulf Coast supplies.