The Energy Sector Must Prepare for More Extreme Weather 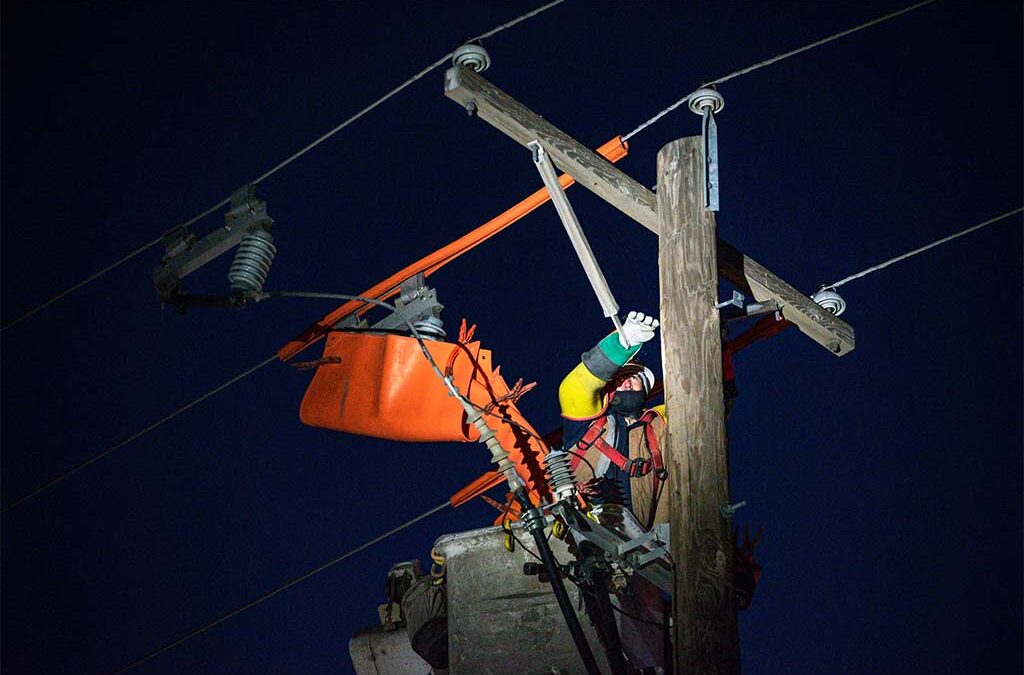 TEXAS HAS ALWAYS seen its share of extreme weather events, but over the past two decades they have intensified. A few years ago, after the fifth “ 500-year flood” in five years, I remarked to a friend, “We’re going to have to stop calling them that.”

Last week, Texas was hit by a different kind of extreme weather event: Record-smashing cold temperatures and heavy snow. That, in turn, led to massive power outages across the state. Lives were lost as people struggled to stay warm in places like Houston. Just 10 years ago, frigid temperatures had a similar, albeit less severe, effect on the state.