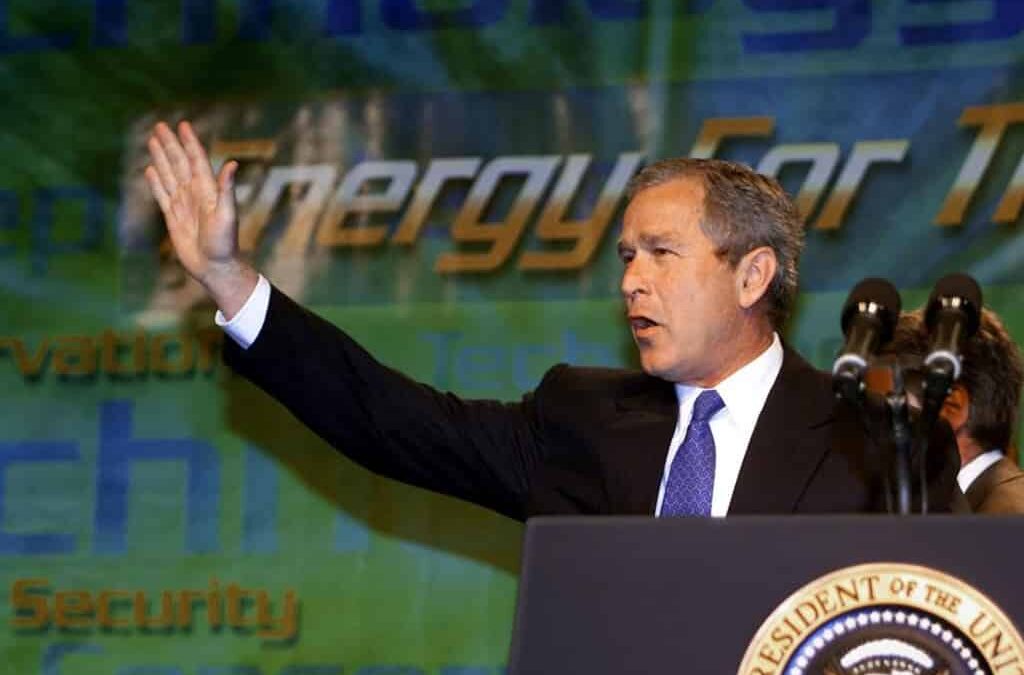 I often remind people that a U.S. president’s policies generally have limited impact on the energy markets in the short term. This topic often comes up when gasoline prices are rising or falling.

However, over the longer term a president’s policies can make a big impact. One of the examples I often use is President Nixon.

The Nixon Administration passed a number of policies that had a significant and long-lasting impact on the oil markets, but those impacts weren’t felt until he was out of office. For example, President Carter experienced a rise in oil production when he was in office, reversing a steady decline that had begun in 1970. But that was because the Alaska Pipeline was approved under President Nixon, and the oil began to flow while Carter was in office.