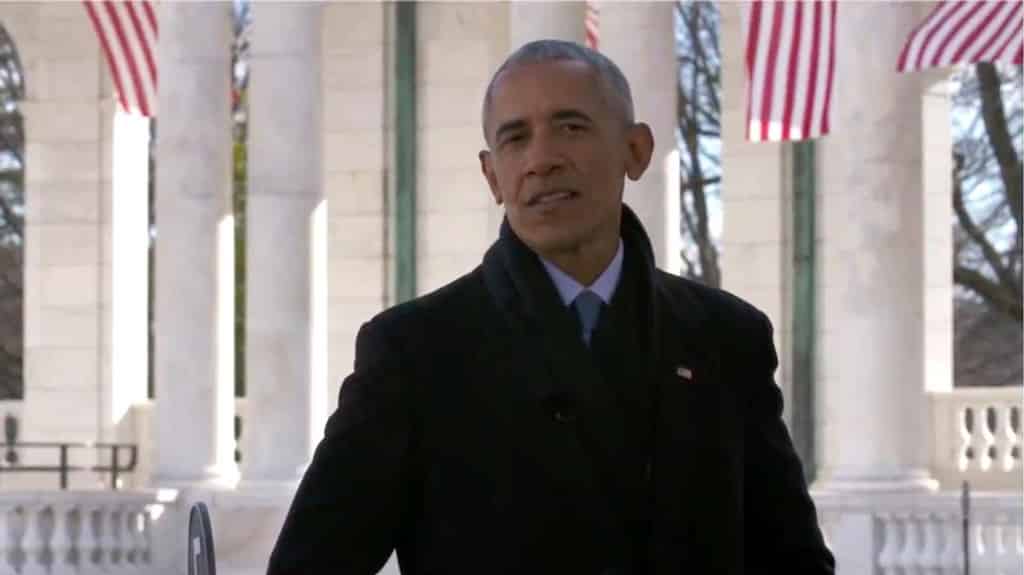 This week I filled up with gasoline, and the price was over $3.00 a gallon. It’s been a long time since I paid that much for gasoline. In fact, I checked the data at the Energy Information Administration (EIA) to see the last time weekly gasoline prices were above $3.00/gal. It was in May 2018, during President Trump’s second year in office.

This topic was covered in the previous articles (here and here), but today I want to address the data. Where were gasoline prices during the presidencies of the last three men to hold office? I will also provide commentary on major factors that influenced those prices.